Message Insurance business The Menaces Of Debt: 5 Reasons You Should Avoid It

The Menaces Of Debt: 5 Reasons You Should Avoid It

Running into debt isn’t as catastrophic as people think it is. It all depends on the kind of debt. Debt may either increase your net worth or reduce it. It may either lead to increased savings or lowered savings or no savings at all.

But in most cases, debts are usually negative due to the approach in collecting loans and paying back loans. The doubling effect of debt is very trifling and this is why paying off isn’t easy. Sometimes, a high-interest rate may occur due to late payments. Similarly, slow payment rather than a lump sum or total payment at once may lead to an increment in interest rates. 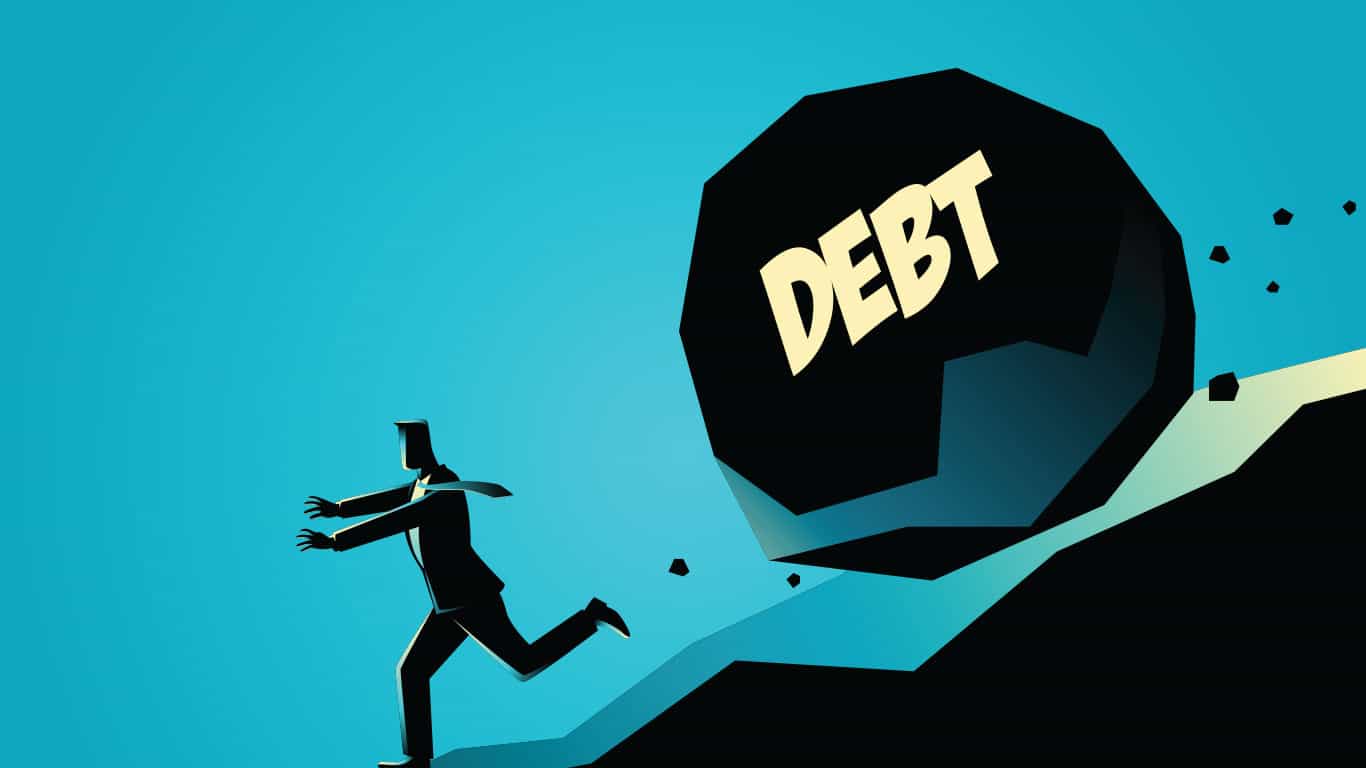 Tampering unjustly with a credit card may run you into debt when not careful. It simply means that the money you intend to spend later is used up and may not be substantial and without value at that later time.

The interest rate costs the borrower to pay a certain amount of money as agreed with the lender. This may further lead to an additional increase in interest rates especially when not paid on time. Most loans are time-based and when you don’t pay back, the interest rate climbs.

Spending carelessly on home appliances and kitchen gadgets on your credit card would increase your debt.

2. To Avoid Mental or Medical Problems

Debt compiles worries and fatigues the mind drastically with constant thoughts. Constant worrying may eventually cause mental and medical problems which may be symptoms of depression, increased blood pressure. Without proper intervention, chronic depression might set in.

3. It Hinders Your Financial Plans

A monthly deduction from your salary would disrupt the plans for the future. Studies have it that people run into debt because of poor financial planning and uncontrolled spending that eventually speeds up more than they can pay back. Improper financial outlay and strategies of saving would set anyone on a debt lane.

Savings is an example of a proper financial strategy against bankruptcy and constant trouble but some people believe that no amount of savings can be used to cure debt. Rather, savings should be spent at a later time for future unexpected purposes.

Constant loaning without a means of paying back is tantamount to running into debt. Debt threats can be daunting enough to alter saving goals and make poor financial planning.

5. Stress and lack of freedom

When you are in debt, you are constantly stressed. Everything stresses you and gets you agitated. Debts are bad in the sense that they limit your freedom. If you have planned to have a vacation in a place, debt can make it impossible because you’ll have a lot of expenses to cover.

During the time of debt, someone may begin to make abrupt and poor decisions because the burden of the debt is overwhelming. But early proper money management and going for debt reliefs can reduce the burden of debt.

Looking for a forum to get important NASDAQ AAPL news and publish news faster than other platforms? Finding one is ...

There is no better way to express the fact that digital payment is the direction toward which the world is ...

Given this premise, when looking at a large number of companies that failed before five years of activity, it is ...